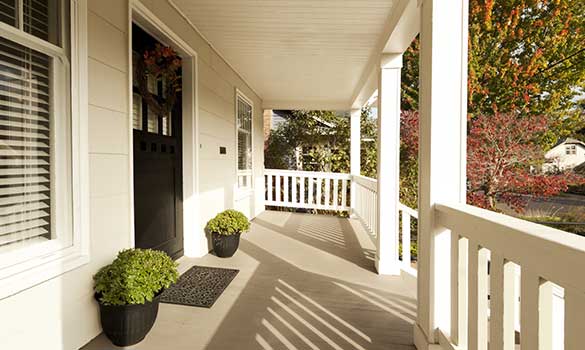 Forever Fence & Rail has over 25 combined years in the sales of railings, pergolas and fencing in Brunswick, OH. Most of our product lines, like our vinyl fencing, carry a lifetime warranty on the material, and if we install, we place a one-year warranty on the labor. Our installers have over 50 combined years of experience installing these products. We look forward to working with you in the future! Remember, if you do not see it, just ask us, and we will come up with a solution that works for you. 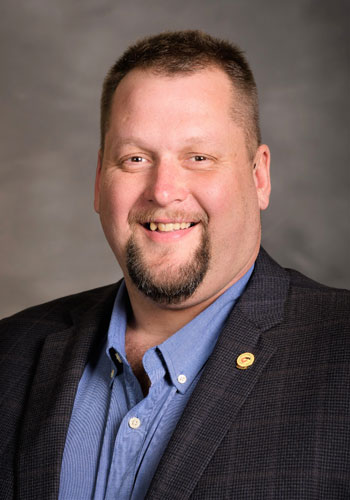 In the fall of 2006, Ken entered the fence industry working for Styx Valley Fence in Wadsworth, Ohio, as a salesperson, after being a chef for the last 15 years prior. Ken quickly became one of the top salesmen in the company before the famed 2007-2008 downturn in the economy, where Ken went into the installation side to keep working. In 2010, the owners decided to close the doors on that fence company and open under a different name (DMA Solutions), where Ken was given the task of general manager, starting over with very minimal staff. Ken left that company, and on August 21, 2014, Ken opened Forever Fence & Rail.

Past president Michael Kalinich suggested he join the AFA, and in the winter of 2014, he did. Orlando Fencetech was his first in attendance. Ken signed up for AFA U in the fall of 2016, took the STS class and took CFP exam. After that STS class, Ken was asked to join the committee and help rework the course to give it a new look and help teach in the future. Ken has been on the committee still to this day, and has instructed at the 2017 & 2018 AFA U FIS.

The Northern Ohio chapter asked Ken to be more involved then he was locally, and he became the chapter president for the 2017 year, bringing the excitement back at the chapter level with speakers, education and very successful clay shoots. Ken was just reelected Chapter President for 2019. Ken has served on the Chapter Success Committee, first in the Awards and Points Committee, and now on the Chapter Boarders Committee

Ken married his high school sweetheart Heather, and in May will celebrate their 20 year anniversary. The have 3 boys

When Ken is not fencing, he is a 4-H advisor, local school chaperone to the 6th grade overnight camp and 8th Grade DC trip. A supporter of his local schools and many afterschool program, Ken also supports his local fair.

We Are the #1 Source of Vinyl Fencing in Brunswick, OH & Beyond!

On the fence or riding the rail? Let’s talk!